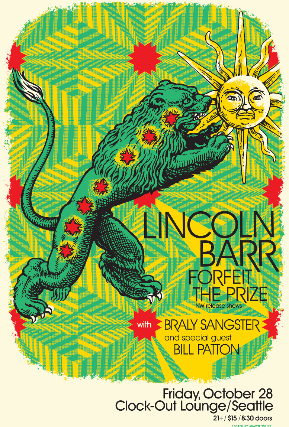 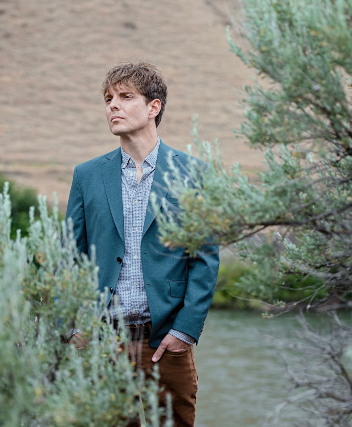 In addition to 2017’s Trembling Frames, which chronicled his own childhood trauma and its aftermath, Barr also composed and cast many of the same musicians to record Cruel Dream: Music From and Inspired by The Past is Never Dead, the soundtrack to director Steve E. Turner’s 2019 documentary feature. He plans to perform live in support of Forfeit the Prize throughout 2023. 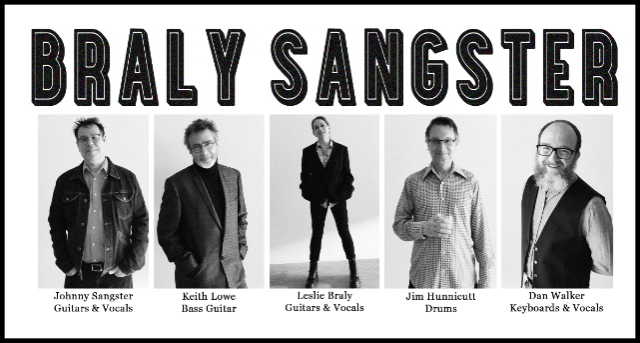 Braly Sangster
In the greatest duos, the dynamic between individuals generates a sound all its own. Voices and visions co-mingle completely, alchemizing into a union that transcends “complementary” or “contrasting.”

While musician / producer Johnny Sangster and Pineola’s Leslie
Braly are both established artists in their own right, the music they make as
Braly Sangster owes everything to their chemistry.