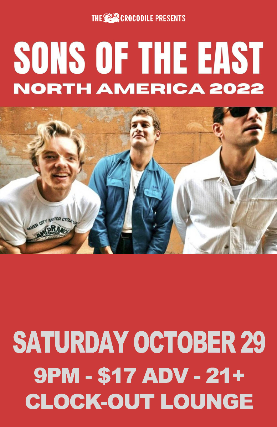 Australian band Sons of the East are an under-the-radar success story, racking up millions of streams and selling out shows across Europe and Australia without ever straying from their independent roots. And like their musical heroes, they built that impressive following through their incredible and energetic live shows, paired with a serious handful of exceptional original songs.

So far the band has racked up more than 160 million streams on Spotify, 12 million streams on Apple Music and 40 million Youtube plays from around the world. They plan to use this budding global audience to launch the next stage of their career in 2022, as they head to Europe in July for a run of summer festivals, before an extensive international debut album tour from August onward.

“What we like about this band is their Australian twist and contemporary take on the more traditional Folk music style... But ultimately what really makes this band shine is their stage presence (they are a must see live)” - Vinyl Garden

Sons of The East 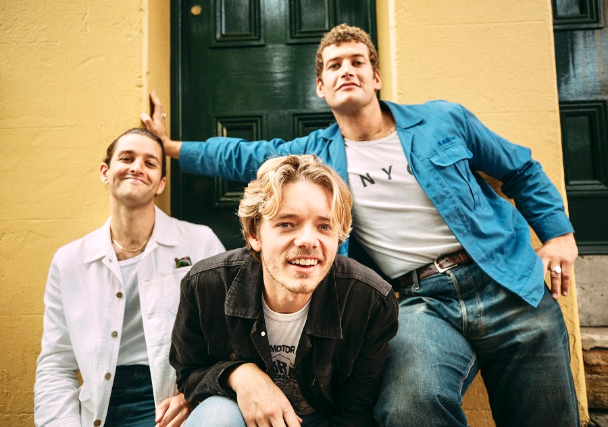