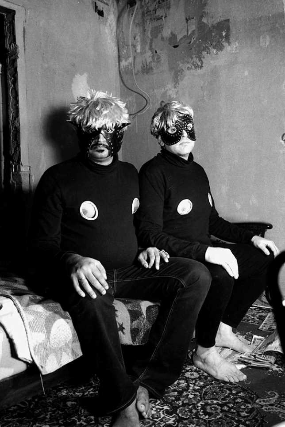 Since about 2003, these two maniacs have been subverting culture, using a tried and true reverence for the holy spirit of real rock'n'roll, mixed with Grade-A songwriting sensibilities, and a penchant for sexually-charged and challenging live hijinks of the first order.