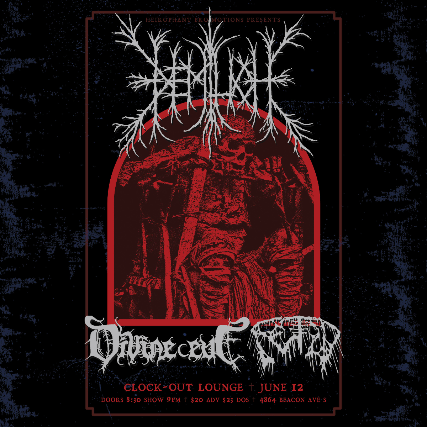 Nespithe was featured in Terrorizer's Secret History of Death Metal, in their list of "The 40 Albums You Must Hear"; they commented: "Even trying to scream your lungs out whilst vomiting a mix of Haggis, outdated goat's cheese and kebab won't do. Tested extensively by Terrorizer's scientific team, we can now safely say that no normal human is capable of reproducing the effect-free vocal madness displayed by Antti Boman on these Finns' sole, totally unique, album."[1]

Demilich played what was believed to be their last show on July 22, 2006, but performed many other shows since.